Elektro Hafiz is a musician, born and raised in Istanbul, who has recently moved to Cologne, Germany.

The sound of Elektro Hafiz, reminds us the hypnotic wedding music heard in border villages of southeastern Turkey. When mind-blowing energy of this state of mind and Hafız’s overdrive-fuzz  tones come together, you will be the one who should decide whether this is psychedelic or punk!

He loves to play with contrasts and create new compositions from there.

This open and experimental approach is still his trademark, as well as his charming provocative style that is complemented by a healthy dose of humour. His diverse compositions are heavily influenced by his Istanbul roots, which are reflected in his instrument of choice, the electric saz & electric guitar, in most of his pieces.

His first solo album is released by the Spain based label „Guerssen“ as a vinyl format named „Elektro Hafiz“.

All songs are additionally released as dub / remix versions done by different producers and DJs on a separate album, which is released at the same time, separately.

His first solo album, showcases a more open and progressive format to his main base influence – psychedelic music. On his album he also invited artists from different countries such as Kenya, France, Turkey, Switzerland, Austria and Germany to contribute for this production.

Within a short amount of time his debut album becomes successful popular at the newcomer list of the European music charts and takes a lot of attention.

He was and is still touring in the metropolises as Berlin, Paris, Istanbul, Kopenhag, Barcelona, Brussels, Cologne.

Elektro Hafiz brought together many alternative saz players from around Europe. Saz Power album was released as a result of this multicultural and international cooperation. Elektro Hafiz is the producer and the curator of the album. Saz Power compilation was released on Ironhand Records in 2018.

In 2019 the new album of Elektro Hafiz and Grup Ses „Varyete“ will be released by the London based label Zelzele Records. 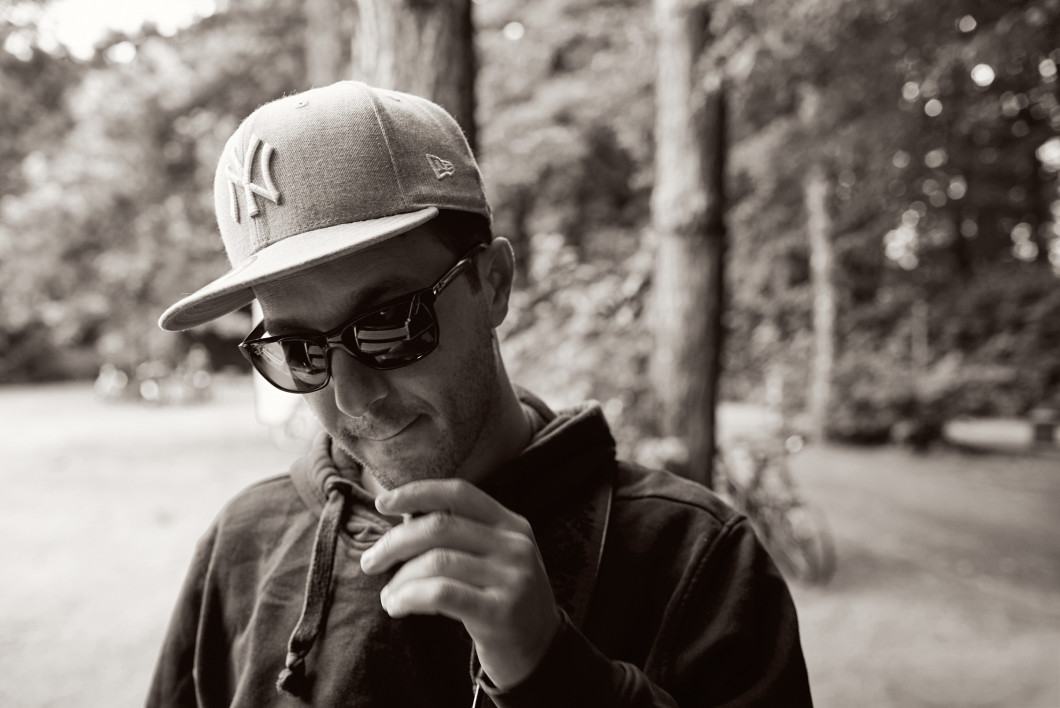